Qt is not a programming language by its own. It is a framework written in C++. A preprocessor, the MOC (Meta-Object Compiler), is used to extend the C++ language with features like signals and slots. Before the compilation step, the MOC parses the source files written in Qt-extended C++ and generates standard compliant C++ sources from them. Thus the framework itself and applications/libraries using it can be compiled by any standard compliant C++ compiler like Clang, GCC, ICC, MinGW and MSVC (taken from https://wiki.qt.io/About_Qt) 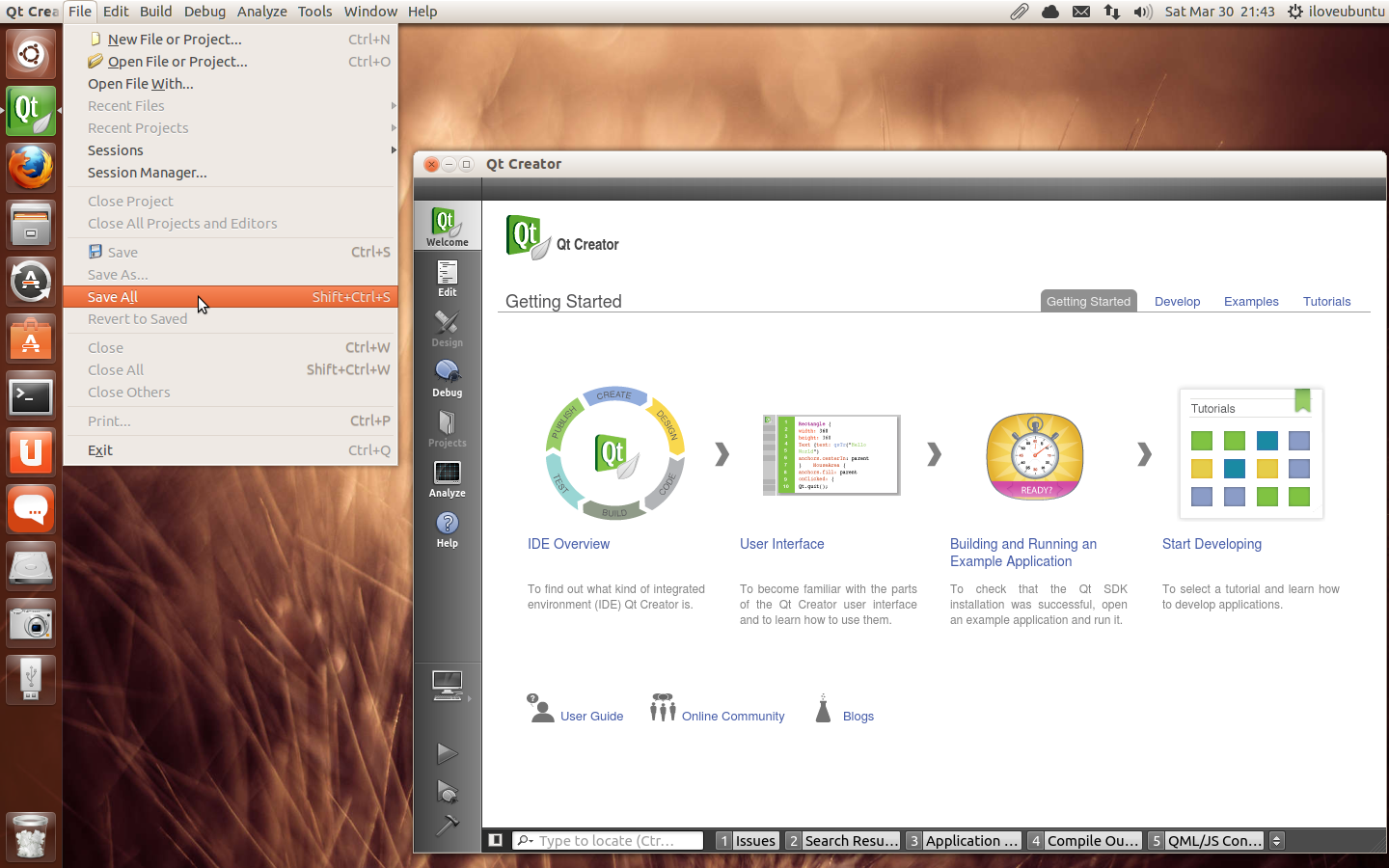