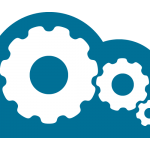 Codeanywhere’s powerful Web IDE or Integrated Development Environment has all the features of a Desktop IDE but with additional features only a cloud application can give you. 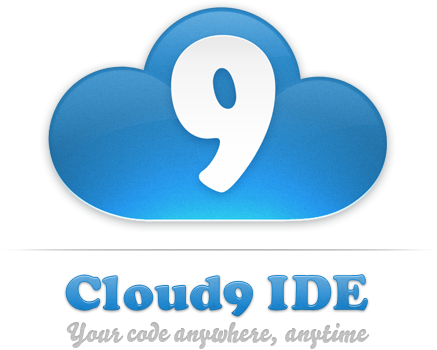 Cloud9 IDE is a freeware online integrated development environment. It supports more than 40 programming languages, including PHP, Ruby,Python, JavaScript with Node.js, and Go. It enables developers to get started with coding immediately with pre-setup workspaces, collaborate with their peers with collaborative coding features, and web development features like live preview and browser compatibility testing (from wikipedia), 3. Direct access to your projects at Github and BitBucket.

5. With Free account you will get a virtual machine of: 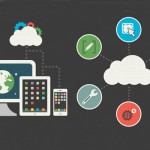 Information based on AppIndex.com and Wikipedia:

With a C# shared codebase, developers can use Xamarin tools to write native iOS, Android, and Windows apps with native user interfaces and share code across multiple platforms.[4] Xamarin has over 1 million developers in more than 120 countries around the world as of May 2015.[5]

In software development, PhoneGap is a mobile development framework created by Nitobi. Adobe Systems purchased Nitobi in 2011.[3][4] It enables software programmers to build applications for mobile devices using JavaScript, HTML5, and CSS3, instead of relying on platform-specific APIs like those in iOS, Windows Phone, or Android.[5] It enables wrapping up of HTML, CSS, and Javascript code depending upon the platform of the device. It extends the features of HTML and Javascript to work with the device. The resulting applications are hybrid, meaning that they are neither truly native mobile application (because all layout rendering is done via web views instead of the platform’s native UI framework) nor purely web-based (because they are not just web apps, but are packaged as apps for distribution and have access to native device APIs). Mixing native and hybrid code snippets has been possible since version 1.9.

The software underlying PhoneGap is Apache Cordova.[6] The software was previously called just “PhoneGap”, then “Apache Callback”.[7][8] Asopen-source software, Apache Cordova allows non-Adobe wrappers around it, such as Intel XDK or Appery.io.

iFactr provides the only mobile platform that supports both legacy and modern Windows as well as iOS and Android. Whether building new apps or modernizing existing systems, iFactr was designed from the ground-up for mission-critical enterprise line-of-business apps, providing rich, native experiences for every platform and support for critical sensors on rugged devices like barcode scanning and geolocation. 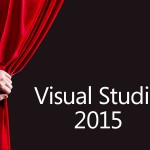 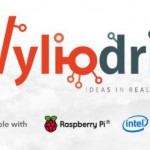 You can program your embedded devices using a browser on any computer.

Usually programming embedded devices requires installing specific software. Using Wyliodrin makes it easier. All you need is a computer, a browser and an Internet connection. Sign up on Wyliodrin and start programming your boards. You can even use a public computer, as you do not need to install anything on it.

It’s no problem if you don’t know a programming language.

With Wyliodrin you don’t have to. You can program your boards using our visual & streams programming systems. Drag and drop blocks and Wyliodrin will write the code for you. 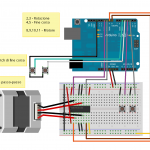 Fritzing is an open-source hardware initiative that makes electronics accessible as a creative material for anyone. We offer a software tool, a community website and services in the spirit ofProcessing and Arduino, fostering a creative ecosystem that allows users to document their prototypes, share them with others, teachelectronics in a classroom, and layout andmanufacture professional pcbs. 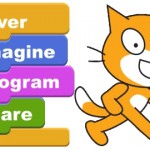