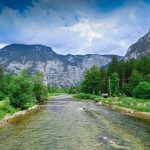 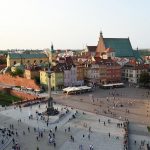 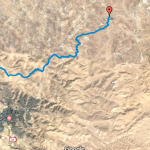 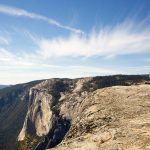 Treks that we completed 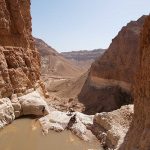 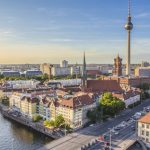 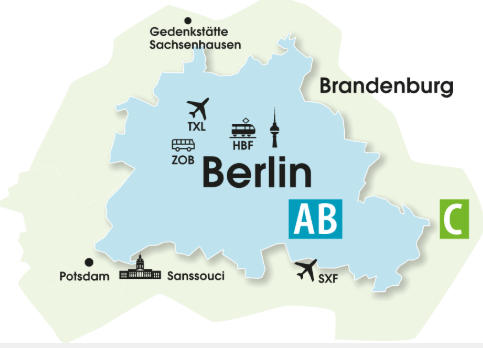 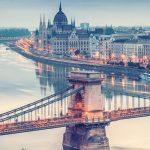 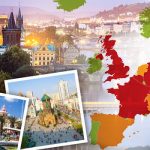 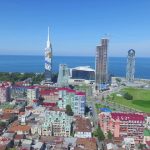 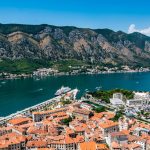 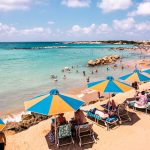 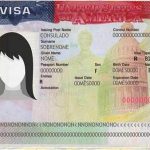 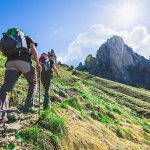 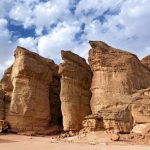 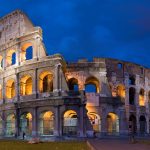 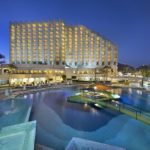 Very nice, quite and relaxed place. Everything there is pretty clean, there is a tax-free shops near the border inside the Egyptian side.

Prices are low relating Israel Eilat’s hotels.  2 Rooms with Taxes cost us about 298 usb or 1070 Ils.

Check the timezone cause there are 1 hour before Israel. 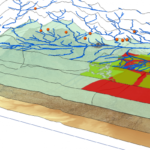 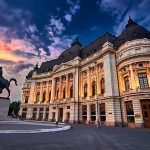 App that I used 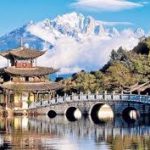 14/Jan/2017 21:05 – Turkish Airlines – Flight to Turkey, an airplan with personal enterteiment and a meal. Flight duration about 3 hours.

19/Jan/2017 13:00 Shuttle from Hotel to Honk kong airport, the shuttle driver will pass you to another shuttle to pass again China and Hong kong borders. 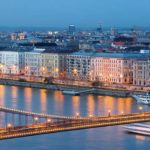 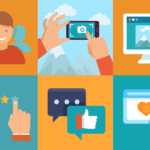 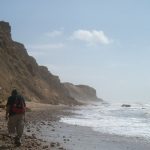 Sections at the trail 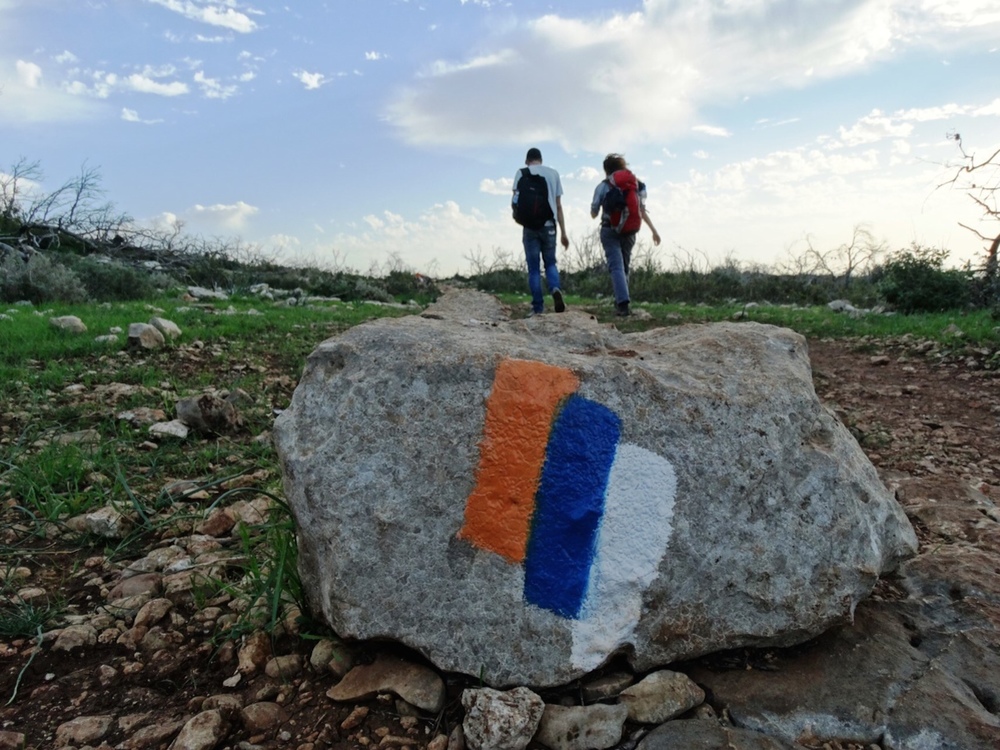 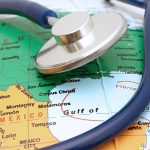 here is the link

Here is the link 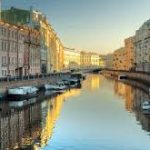 Apps needed (can be downloaded by google play) 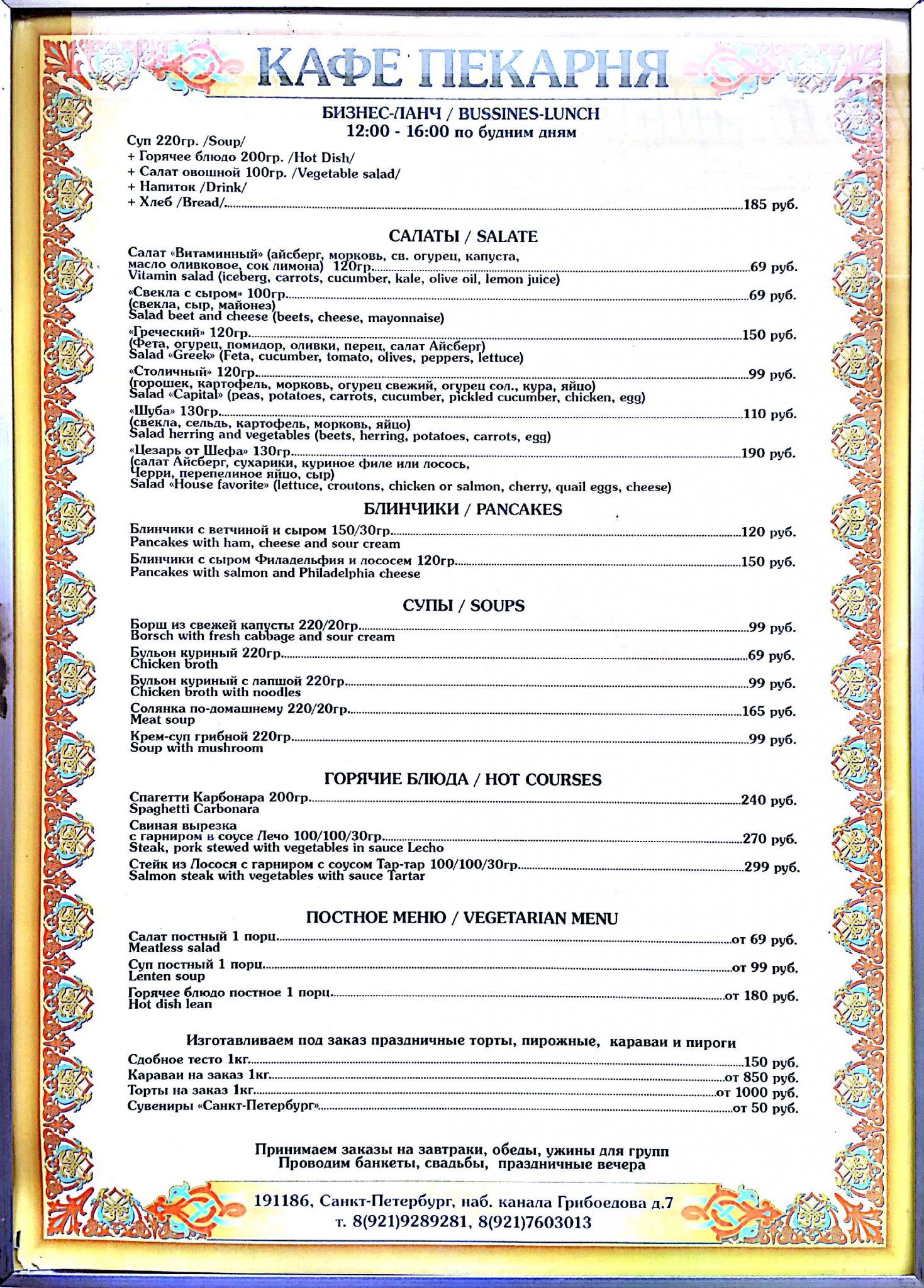 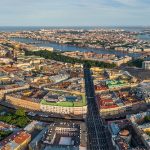 From India to USA, Best Treks

Free Attractions at the world

Top 10 Most cheap and expensive destinations